Relive Scotland’s greatest victory in the Wars of Independence. The two-day battle involved great figures such as King Robert the Bruce, the Good Sir James Douglas, Sir Henry De Bohun and Edward II. Tactical genius, the greatest act of single armed combat in Scottish History, defection, bravery and compassion – Bannockburn had it all! The decisive victory was instrumental in Scotland being recognised as an Independent Country in the years that followed. This tour kicks off with a disaster for Scotland and ends with a Declaration for the World. If you are looking for an outdoor tour of the Battlefield from a local guide who is passionate about the local area and its place in Scottish History, then book your Freedom Tour Today. Whether you book this tour or not, you can’t visit Stirling and not come to Bannockburn. Once at the Battlefied, feel free to tag Freedom Tour Today on Instagram. For a bonus point, post an Instagram video on Direction.Scot. Thank you for remembering our great heroes and for visiting Bannockburn/Scotland.

“Steven is super friendly and has a vast amount of knowledge about the history of Scotland, Robert the Bruce, and the battles including exact times and locations when the they occurred. Steve gives the personal touch and went beyond the call of duty for me and my friends showing us unknown gems of knowledge that you wouldn’t get from a normal tour guide. Definitely recommend booking a tour with Steven and Molly :)”  David Lockhart (Lockhart Film)  TripAdvisor Reviews => 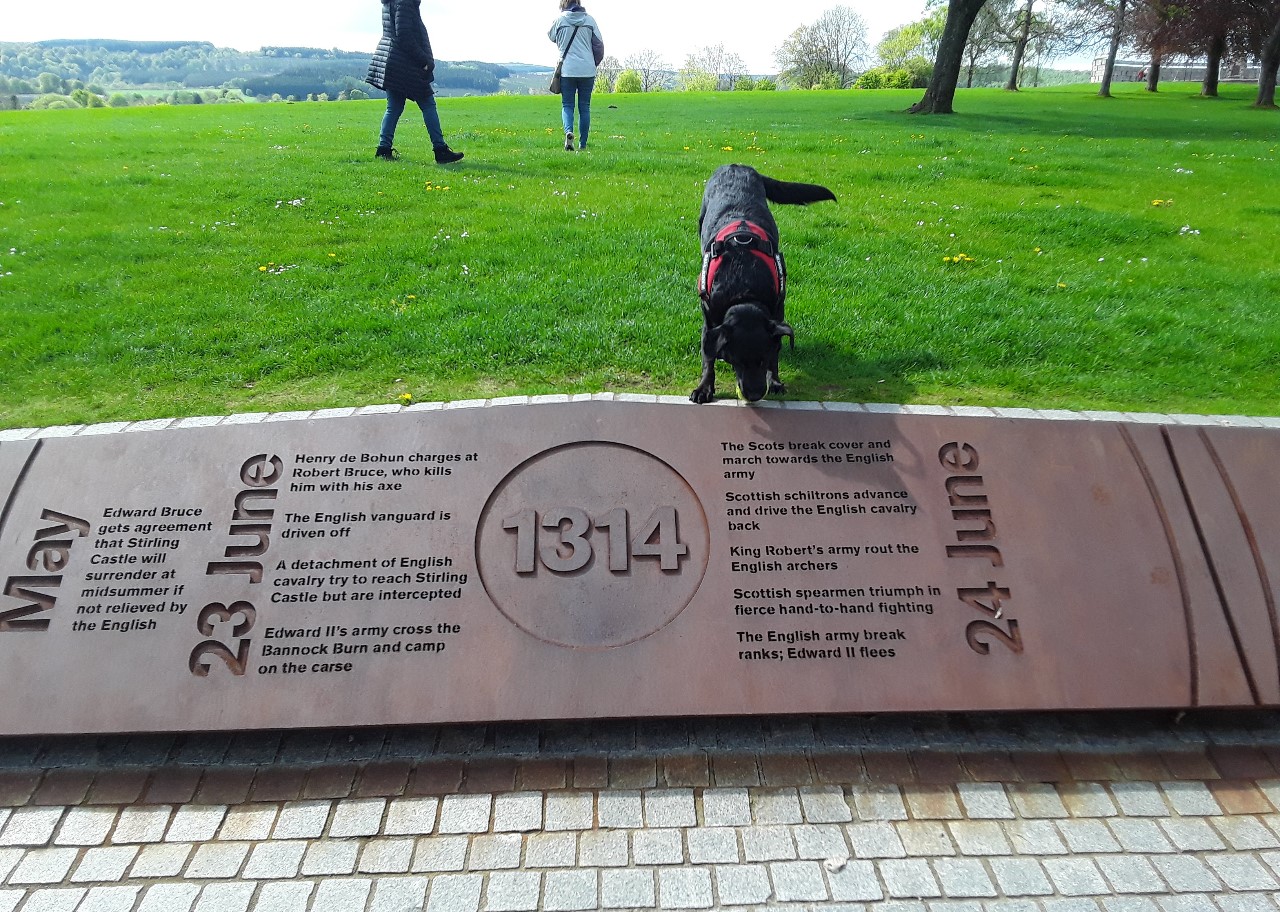 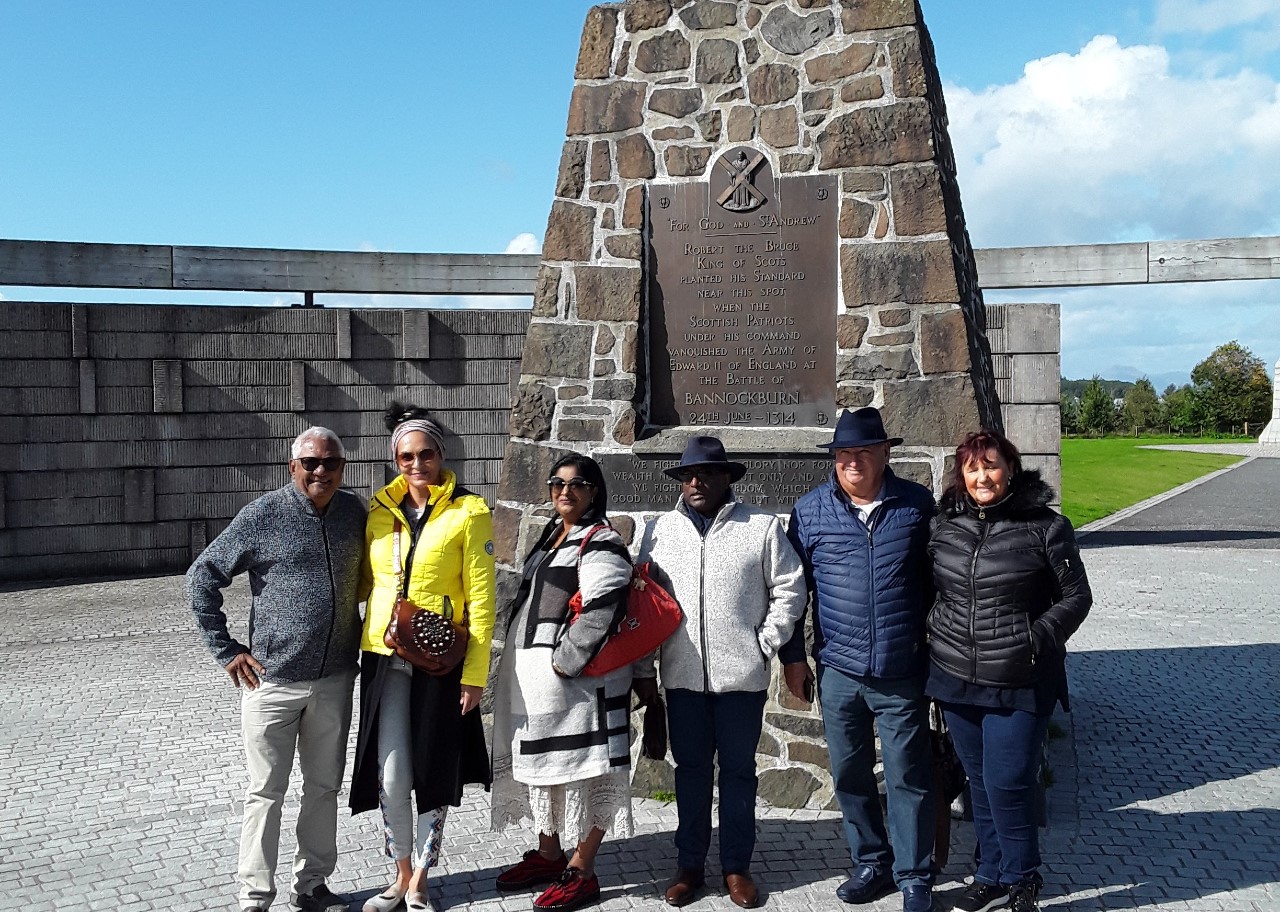 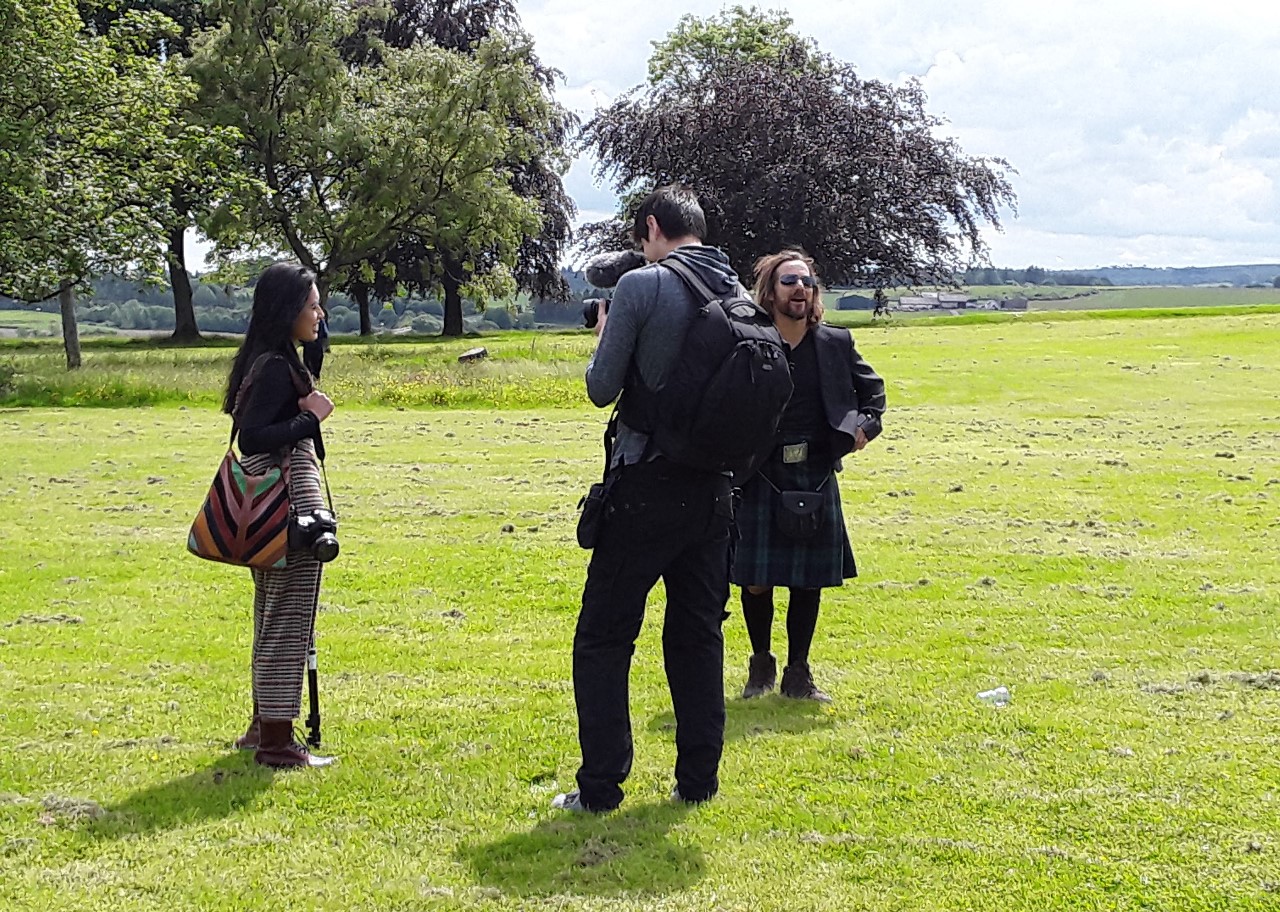 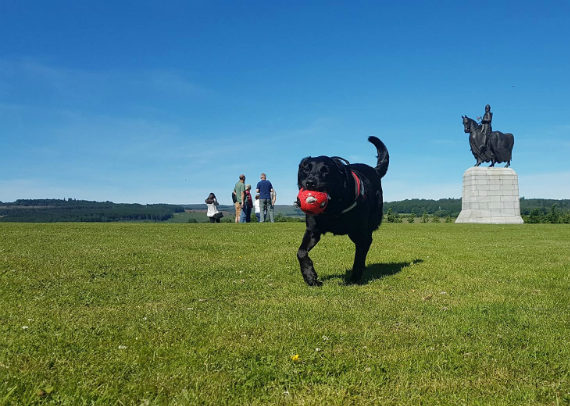